We specialise in supplying lockers for schools, workplaces, gyms and the food industries.
PPE storage & Covid-19 ready. Easy to sanitise and disinfect – no rust. 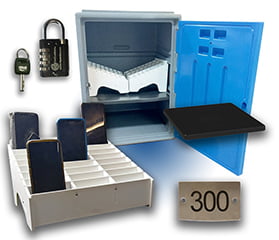 NEW all-in-one kit for schools. Lock away solution for phones during the day. 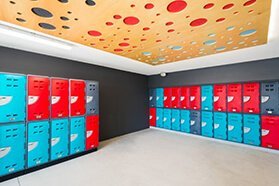 Custom made lockers with a range of 25 colours to suit your school. 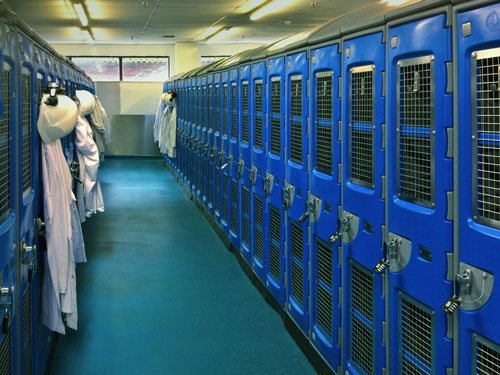 Secure your employees belongings safely whilst tidying up staff rooms and office spaces. 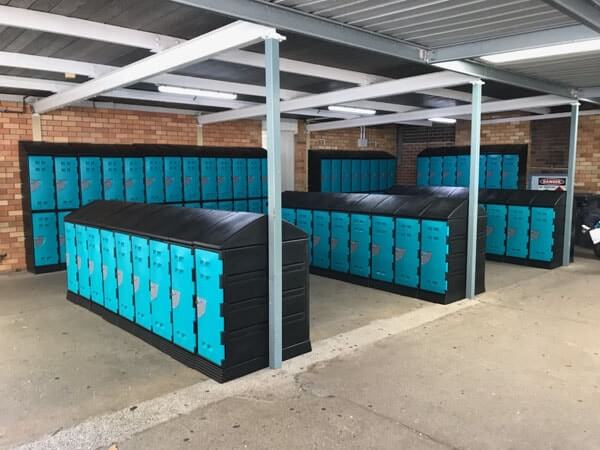 Brighten up your School Yard

Purchase lockers that will last for years.

Our Lockers can be used for PPE equipment and are Covid-19 ready for disinfection and  sanitiser procedures––as they can be washed down regularly and won’t rust. “Easy to clean with any sanitiser/disinfectant” – no corrosion issues. 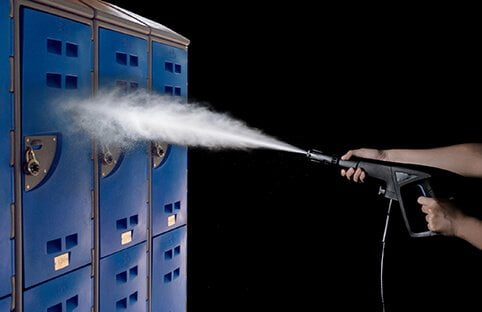 Perfect for every establishment including schools, office and industrial sites, these lockers are wide and spacious enough to store large backpacks to bike helmets.

Our widest locker option is perfect for storing bigger items such as sporting equipment or musical instruments.​ 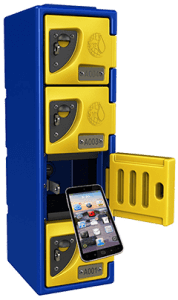 Our F Series Locker is ideal for locking away personal items, like mobile phones, wallets and jewellery.

4 Doors with 2 hinges and Locker Hood

Single Door with Base

Raise lockers off the ground

Bay of lockers with hood in workplace

Long hallway of lockers with many colour in a school

Proven strength and durability.
56 blows with a hammer and not a single dint. Try that on wood or metal lockers!

Eco friendly lockers can be recycled to create other FSP plastic products.

Select from our 25 colours to fit your workplace decor.

"In 2006 we first purchased 23 lockers from Oz Loka® then in 2008, we used the company to purchase 10 more. With the introduction of year seven this year, we purchased a further 15 lockers. The lockers which were purchased in 2006 are still being used and in great condition, as these lockers are so well made, that they last for years.

Karen Ferguson
P&C Association
Somerville House appointed Oz Loka® as our preferred supplier to provide 850 new student lockers to our Middle and Senior Schools. We had been persisting with old metal style lockers that were simply past their use by date and were constantly being attended to by our Facilities department due to broken hinges, crooked doors and other issues.

Ryan Brown
Facilities Manager
"Brisbane Grammar School purchase the first batch of Oz Loka® lockers in 2009, to replace our dated high maintenance and expensive metal locker systems. The school has continued to roll out the annual replacement of year group lockers and currently have 1300+ new FSP lockers. Our Oz Loka® lockers have proven to be durable and robust, and practically maintenance free." 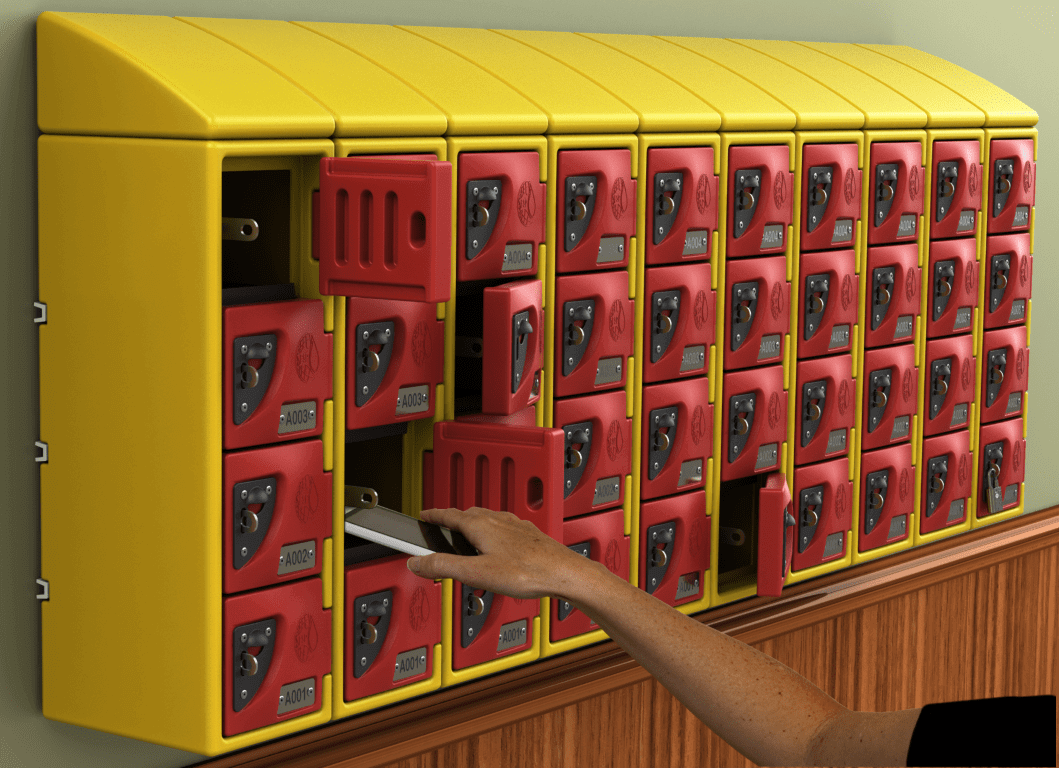 Phone Lockers are a wonderful storage product for storing valuables in a workplace or school.

Lock away phones during class or work hours.

Wide range of colours available to personalise your lockers.

Light weight, fully assembled and easy to set up.

Freely stack and sort your lockers to suit your needs.

Multiple door configurations, custom colours and a variety of accessories, Ozloka give you a lot of options. Find out which product is right for you.
Visit Locker Builder to build your own.

Rotationally moulded from polyethylene, Oz Loka® lockers are known for their strength and durability.

Build your lockers….
your way.

The OZ LOKA® system is based on a simple modular system that allows
you incredible flexibility. Choose different body base sizes / footprints.
Choose different sized doors and different door colours in the same
locker bank or within a single locker body.